Tom Zoellner is the author of five nonfiction books, including the forthcoming Island on Fire: The Revolt that Ended Slavery in the British Empire (Harvard University Press, 2020), and Train: Riding the Rails that Created the Modern World (Penguin, 2014). His work has appeared in The Atlantic, Foreign Policy, Harper's, The Wall Street Journal, The New York Times, The American Scholar and many other publications. He is a professor of English at Chapman University outside Los Angeles. 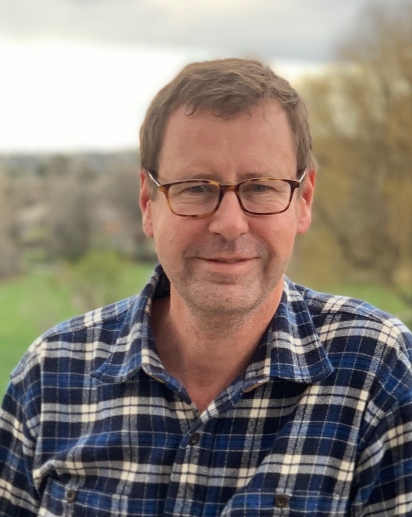