Alan Lelchuk is the author of eight novels, including: American Mischief, Miriam at Thirty-Four and Brooklyn Boy, Shrinking, Miriam In Her Forties, Playing the Game, and Ziff: A Life?

Most current publications include, “Searching for Wallenberg“ a novel, 2015, MVPress, “Breaking Ground: How Jackie Robinson Changed Brooklyn” a memoir MVPress.

He has also co-edited an anthology of Hebrew fiction in English translation, entitled "Eight Great Hebrew Short Novels." In 2010 he is completing his new novel, "Searching for Wallenberg." He is a co-founder of Steerforth Press, a literary publishing house (in Vermont), where he serves as an editor.

He received his BA from Brooklyn College (1960,World Literature), and his graduate degrees from Stanford Univ in English (Ph.D.,1965). He has taught at Brandeis, Amherst College, and since 1985 at Dartmouth. He spent a Fulbright year at Haifa University, 1986 - 1987, as writer in residence. He has been a Guggenheim Fellow in Fiction. During the 1999-2000 academic year, Professor Lelchuk was the Otto Salgo Professor of American Literature & Writing at ELTE (Eotvos Lorand University in Budapest). In 2003 he was the Fulbright Professor/Writer at the International University of Moscow.  Since 2005, he has been a Fulbright Senior Specialist Professor, giving seminars in Creative Writing & American Literature, at Moscow State, University of Naples, and The Free University in Berlin.

For Jewish Studies at Dartmouth, he has taught a course in contemporary Jewish fiction. Since WWII, Jewish writers have not only come into their own, but have dominated the landscape of world fiction, as the course tries to demonstrate. Readings include Isaac Babel, I.B.Singer, Ida Fink, Saul Bellow, Philip Roth, Grace Paley, Teodor Borowski, A.B.Yehoshua, Amos Oz, Bernard Malamud, Nadine Gordimer, and others.

While abroad, he has taught seminars on "The World of Saul Bellow." 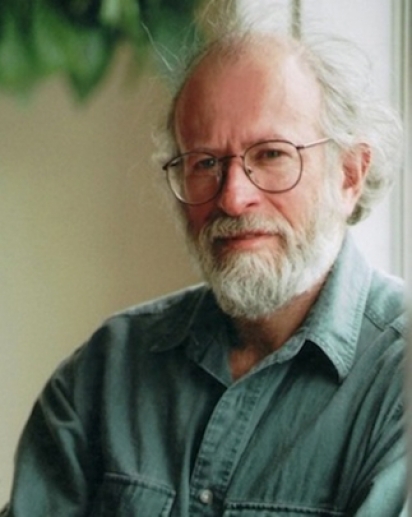